Chorale students are eligible to audition for our annual Broadway Musical productions staged in the Spring quarter of each school year.  As you can see from the list below, our shows are challenging and involve incredible amounts of teamwork, dedication and commitment, not only from students but also from our very supportive parents, both of current and past students, and the larger community.

Our 2020 show was the ill-fated Titanic. After months of hard work, the tradition of the Titanic continued as the COVID-19 virus cancelled school and the second weekend of performances. See still photos here.

Our 2019 show was the ambitious and spectacular The Phantom of the Opera.  The costumes were grand, the sets were grand, the special effects were grand and the performers, magical.  We even had a special opening night message from Michael Crawford. See pictures here.

Our 2018 show was the weird and wonderful THE ADDAMS FAMILY which came to devilishly delightful life in this magnificently macabre musical comedy created by Jersey Boys authors Marshall Brickman & Rick Elice and Drama Desk Award winner Andrew Lippa (The Wild Party).  We even had a special opening night message from Mr. Lippa himself.

Our 2017 show was the spectacle of  BEAUTY & THE BEAST.  Graduated senior, Frenel Francisco created a musical promo prior to opening night.  This “tale as old as time” was also previously produced by the Campolindo Music Department in 2009 and played to sold-out houses and community acclaim.  See our slideshow of photos created by our wonderful parent and photographer, Sachi Enochty.

Other past performances include: 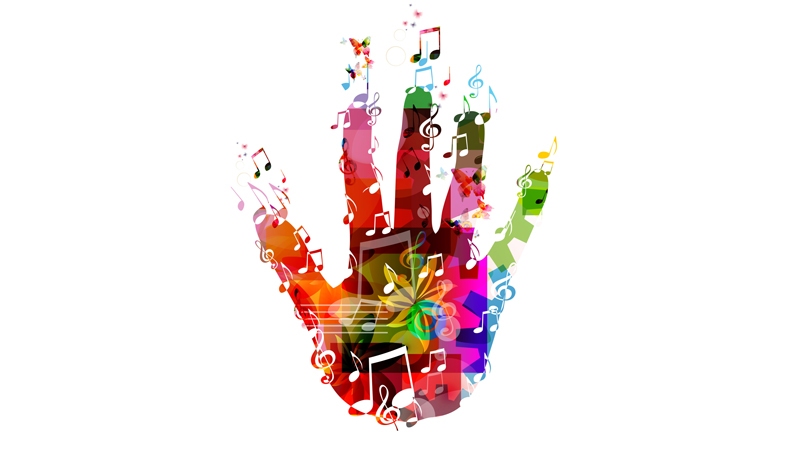